Common Car Noises & What They Mean 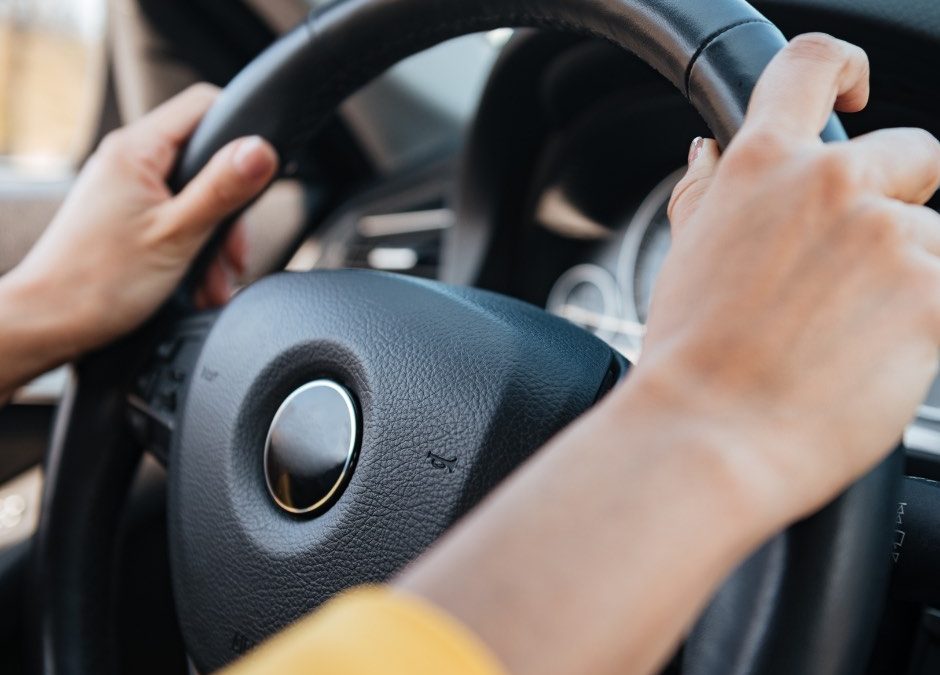 It’s a common occurrence: you’re driving your car and suddenly you hear an unfamiliar noise. Identifying which car sounds are problematic helps you to know when your car should be taken in for repairs, saving you money from a bigger repair later on. Here are some common car noises along with what the problem may be.

When you hear this sound coming from the front of the vehicle, it’s likely that the serpentine belt is misaligned or damaged. In some cases, it just needs to be realigned. If it’s too worn down, it needs to be replaced.

If there’s a squealing, screeching, or grinding sound when you press the brakes, the brake pads are probably worn out. What you’re hearing is the brake calipers grinding against the rotors, which you don’t want.

Whether it’s coming from under the hood or under the car, when you hear a rattling sound, it’s very likely that something is loose. Some loose parts are easier to fix than others, and if you’re not able to see what’s loose, take your car to the mechanic so they can locate the problem.

If your vehicle sounds like an overfilled washing machine on a high spin, check your tires. These noises could be due to loose wheel nuts, very unbalanced tires, or low tire pressure. If the sound persists after checking these things, you might need new tires. A mechanic will be able to take a look and let you know if that’s the case.

Hearing a rumbling while at an idle could be because of broken motor mounts, a poor fuel intake system, or worn-out spark plugs. If the rumbling occurs when you’re accelerating, you might have unbalanced tires or misaligned wheels. However, there are several more parts that could be causing the noises, so it’s best that you take your car to the shop for a proper diagnosis when you hear rumbling.

If you make a quick fix and the concerning noises stop, then you’ve most likely found the issue, and you’re good to go. But if the sounds persist or return after a while, have an expert look at your car. You can be prepared by being able to explain the sound and where it’s coming from, which will help them find and solve the problem faster.

When you’re hearing concerning noises while driving, make an appointment at Auto Works. We’ve been serving Woodbury and the Twin Cities area since 1993.