Snow Tires: Are They Worth it? 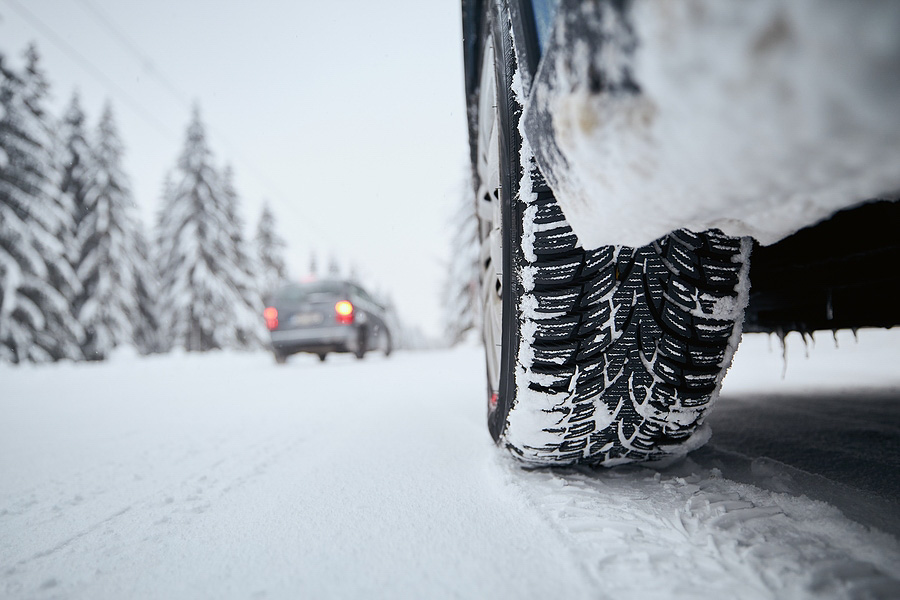 Living in Minnesota, we’re plenty familiar with the chaos and anxiety that winter driving can bring. The first snowfall always causes many accidents as drivers get used to the slippery roads again, and those collisions are even more likely if your tires aren’t equipped for the snow. All cars are susceptible to sliding off the road or getting in accidents, even those with four-wheel drive. So, how can you drive safely this winter? One solution is to purchase snow tires!

Depending on the amount of snow we’ve gotten, all-season tires can be enough to get by. But, like the snowstorms in 2019, all-season tires aren’t cut for significant amounts of snow. Snow tires have the following benefits:

So, when should you put snow tires on? It depends on the weather, really. It’s recommended to have them put on mid-November, but snow in October has happened before! It’s best to schedule an appointment now since we’re getting close to that time of the year. And, be sure to order or request four tires, as two winter tires and two all-season tires cause problems with mismatched treads.

If you’re looking to purchase snow tires, give Auto Works a call. We have plenty of options for you to choose from, and we’ll install them!