How to Better Your Vehicle’s Performance 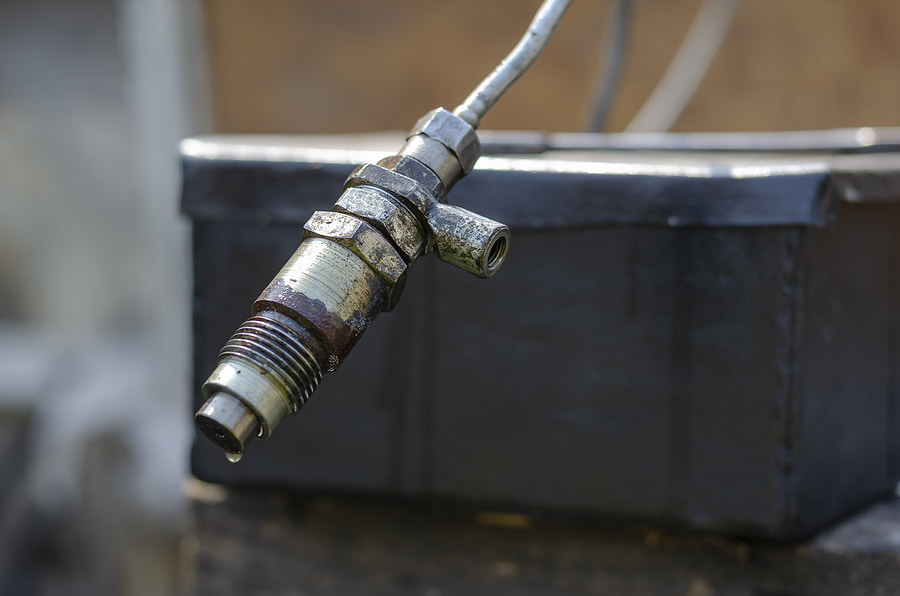 A loss of engine performance or a decline in fuel economy could result from clogged fuel injectors. If the injectors are clogged, the fine mist of gasoline isn’t being delivered as efficiently as needed. Some signs of a clogged fuel injector include periodic stalling, poor acceleration, or rough idling. If you experience any of these, it is time to clean your fuel injectors.

Fuel injectors pressurize fuel that is pumped through an opening that delivers fuel in a cone-shaped mist to the engine. Mist is easier to ignite rather than a solid stream as it burns more even. Deposits from the burning fuel tend to build up in the small mist opening which decreases the performance of the fuel injectors.

Buildup in your fuel injectors could stem from the type of gasoline used. Since 1995, detergents have been required by the EPA after a high number of complaints flooded in of clogged fuel injectors and deposit build up in the fuel systems. Detergents prevent carbon deposits, varnishes and other debris from building in the fuel system; however, less expensive gasoline brands use only the minimum amounts of detergent.